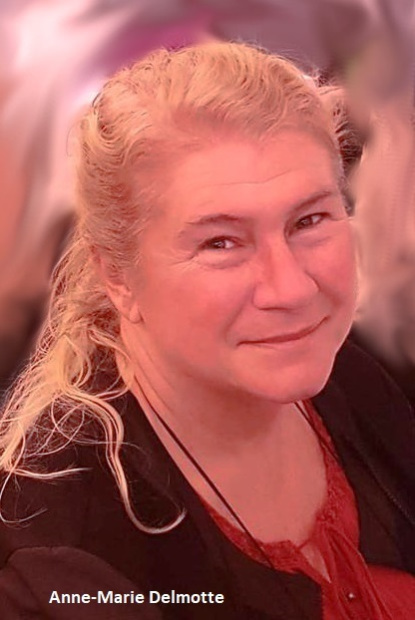 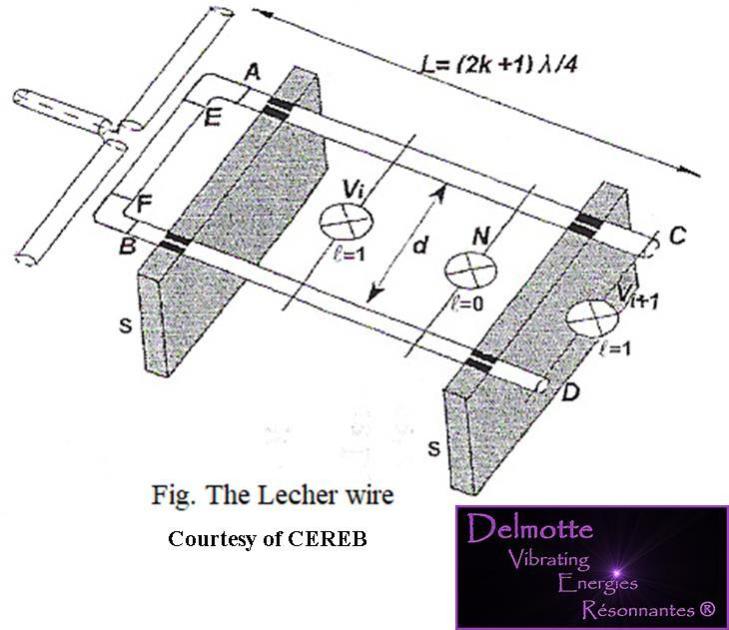 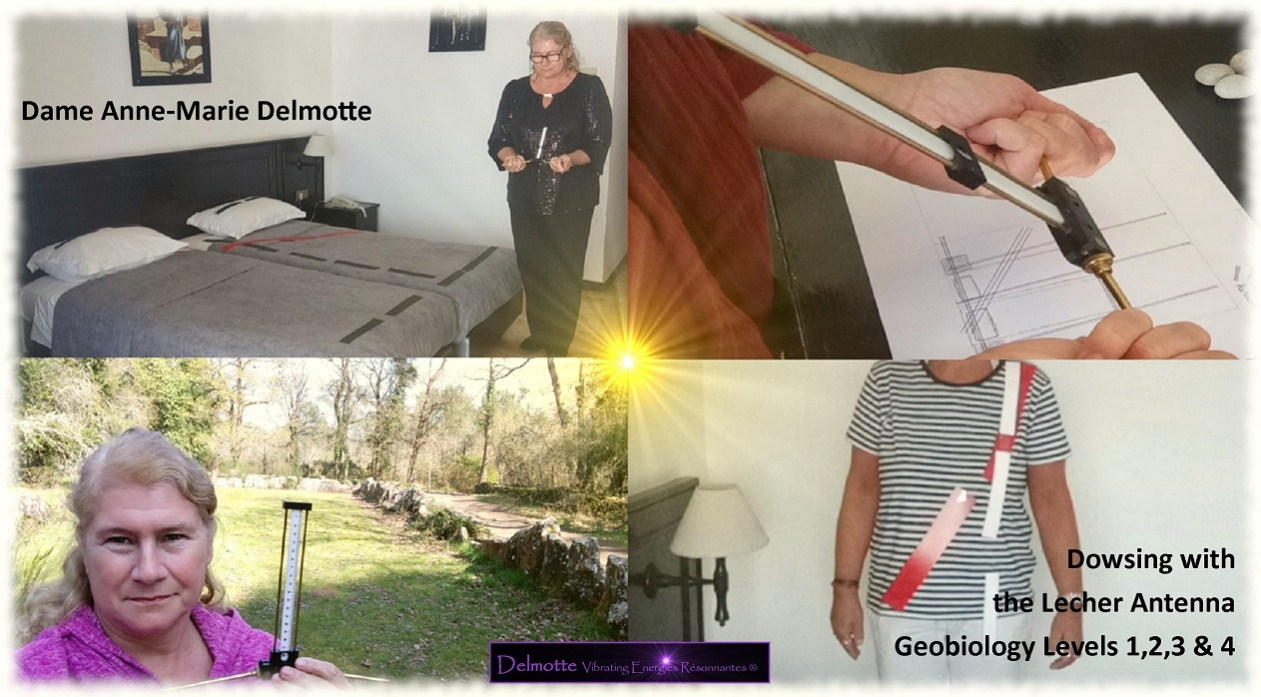 WELCOME TO THE LECHER ANTENNA
DELMOTVIBRES TRAINING AND RESEARCH CENTRE 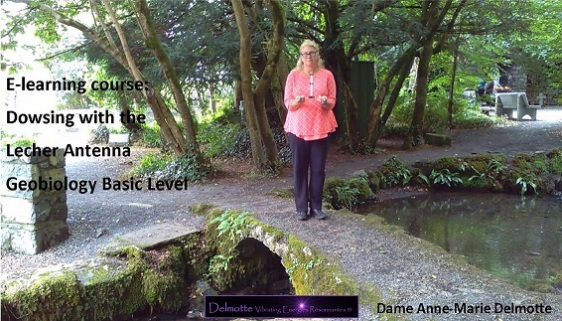 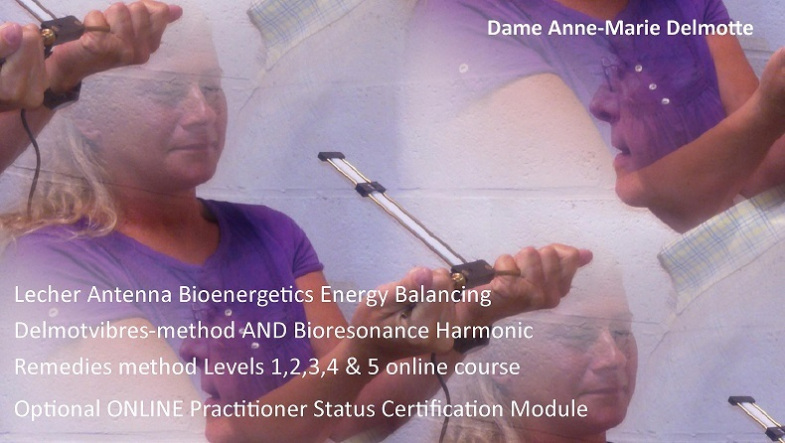 Disclaimer: The teacher does not dispense medical advice or prescribe the use of any technique as a form of treatment for physical or medical problems without the advice of a physician, either directly or indirectly. The intent of the teacher is only to offer information of a general nature to help you and others in your/their quest for better energy balance and well-being. In the event you use any of the information in the courses offered for yourself, which is your constitutional right, the Teacher assumes no responsibility for your actions.

The Lecher antenna is a scientific instrument based on the work of the Austrian physicist Ernst Lecher ( 1856-1926), pioneer in the measurements of high frequencies, who demonstrated in 1890 that "the velocity of the electromagnetic wave which is spread in metal wires is substantially equal to that of light in a vacuum" ( Dictionary of physics - JP. Sarmant – Edition Hachette).

The Lecher wires are the precursor of the Lecher antenna: an electrical line formed by two long straight, parallel metallic conductors and short-circuited by a movable bridge that determines the different wavelengths.

In the Lecher technique, a generator-transmitter maintains electrical oscillations of high frequency at one end, the other end being closed on an adjustable impedance. "The existence of stationary waves is detected by a metal bridge (cursor) sliding on the two wires and carrying an incandescent lamp that lights up at the maximum of the loop current” ( Dictionary of physics - JP Mathieu, A Kastler, P.Fleury – Edition Massons-Eyrolles).

The Lecher antenna measures the electromagnetic radiation that surrounds us that emanates from all living organisms or our environment.

It consists of two closed Lecher wires that are looped at one end and connected by a mobile cursor at the other end. This cursor allows you to select wavelength markers on a ruler and works according to the same function as the set button of a radio receiver.

The adjustable loop being closed; the setting on the ruler of the electromagnetic radiation induces Foucault currents inside making the instrument sensitive to Laplace forces: electromagnetic energy is then converted into a mechanical effect which is translated into a tension felt in the hands of the user and makes the antenna dip.

In Layman terms, when the Lecher antenna comes into a resonant signal between what it is set to and what is present, the user will feel that the antenna is starting to move. It’s as if it is coming into a wall of that specific energy which makes the upper part (ruler and Lecher wires) want to dip. 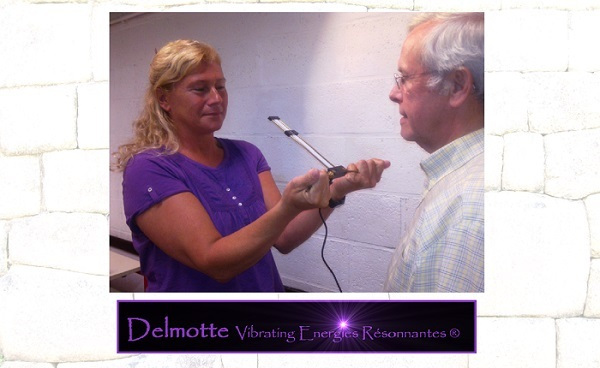 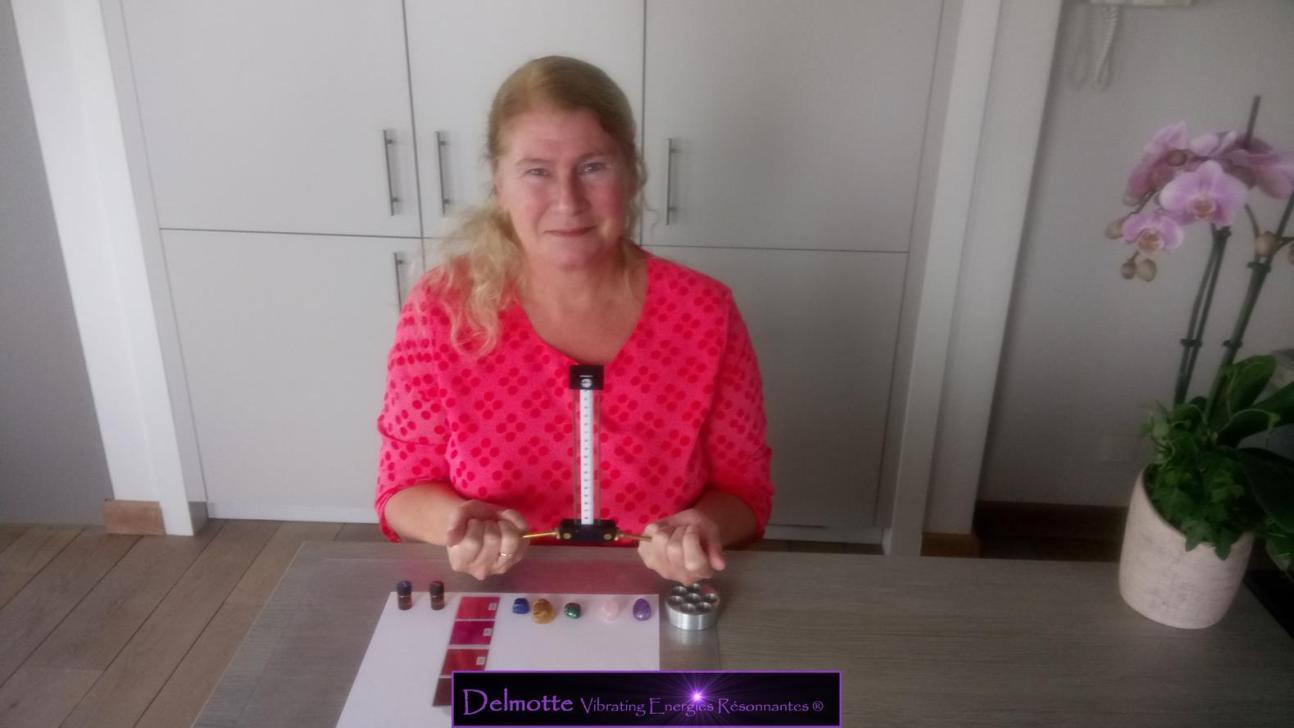 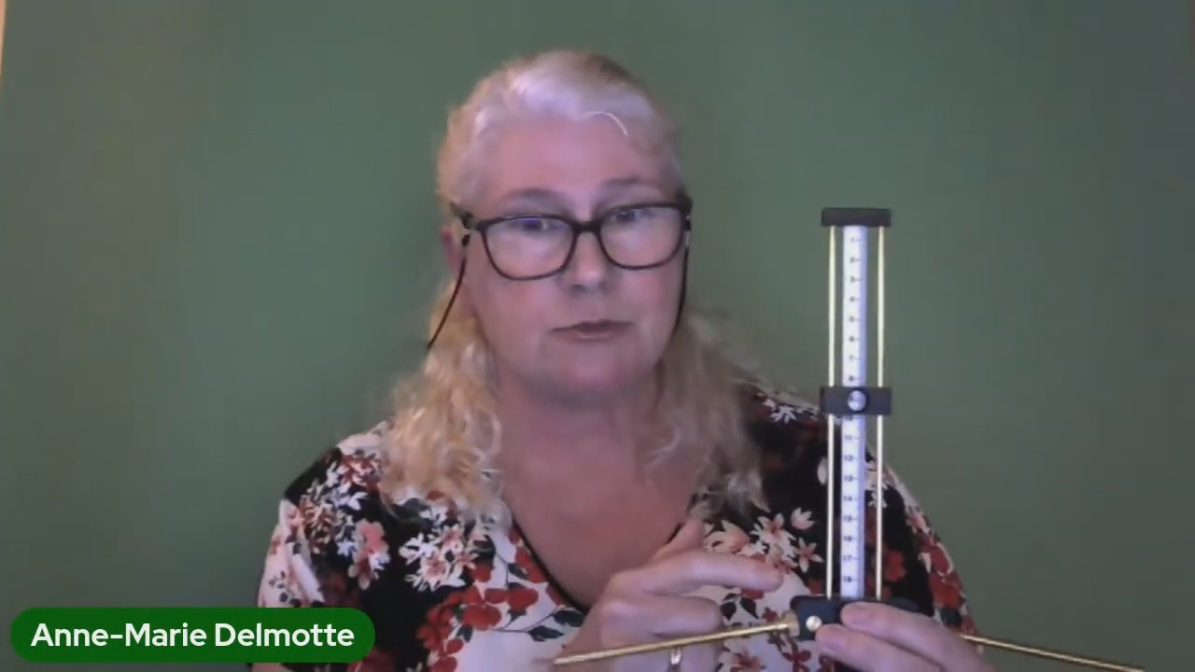 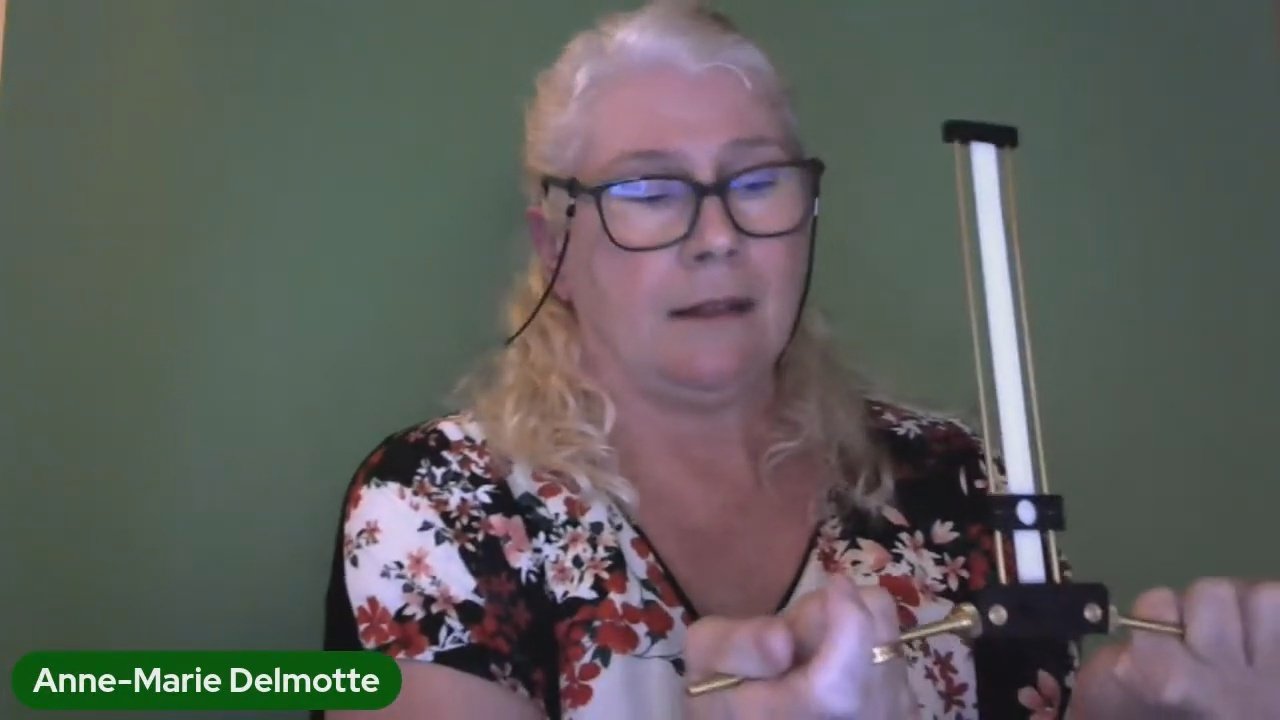 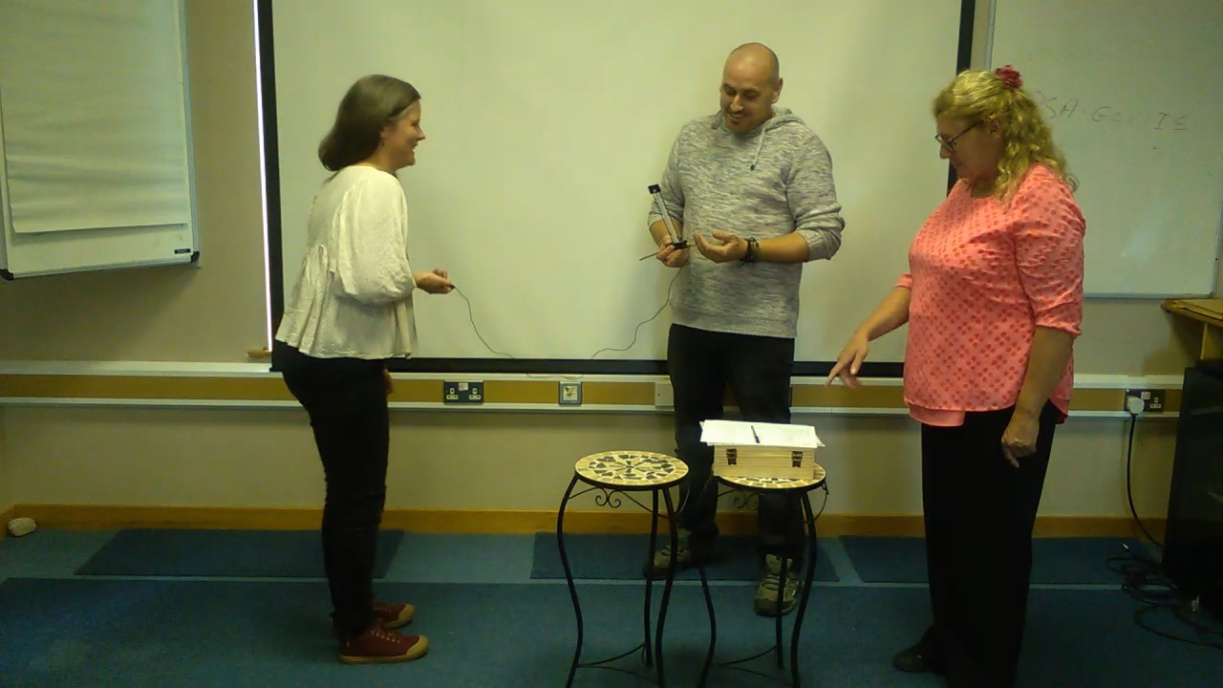 WHAT IS A LECHER ANTENNA?
WHAT DOES IT LOOK LIKE?
Watch this short video to find out

Find out more about outcomes and life-changers here